I was stubborn and refused to take the gestational diabetes test. Diabetes run in my family on my fathers side with my grandfather diagnosed with type 1 and my father with type 2. I always knew it was a possibility that I would have gestational diabetes but thought drinking 70 grams of glucose wouldn't be a good thing for me or my baby. I had a nagging feeling though and said to myself if they have an opening for the test tomorrow morning than I will get it done. Low and behold they had an opening and I went and had the test performed. It tuned out that my sugars were 7.1 when 7 was the cut off for being diagnosed with gestational diabetes

So what does this mean. Well all the nurses but one told me that if I couldn't control it that I would have a huge baby and that I would need to be induced or have an elective cesarean section. Both of which I didn't want. Only when I question one nurse to why my belly was measuring smaller since 20 weeks did she say that sometime you can have the opposite and have a smaller baby when you have gestational diabetes.

The dangers of gestational diabetes are not life threatening. The risk that they are scared of is your baby ending up in special care, which no new mother wants. She wants to be with her baby and take her baby home with her. Babies can end up in special care because of gestational diabetes because of a drop in blood sugar caused by high sugars in the mothers body. When mum has a spike in blood sugar her hormones are blocking the insulin from working (this is why after mum gives birth gestational diabetes disappear in just about every case). So baby has a rush of sugar and their insulin works and rids the sugar in the blood. After giving birth the baby is still producing high amounts of insulin but there is no more sugar coming to the baby and the baby goes into shock from this, thus needing special care.

I was told to express milk prior to giving birth. I didn't know this was possible as I thought your milk comes in after baby is born. But it's possible, I was advised not to use a pump as this can cause engorgement and was explained the process. I froze the milk and this was used to supplement Israel after the initial feed and helped keep him off formula (although I think the nurse snuck a formula feed in without asking my permission. I would have preferred to feed him myself).

This time around I am not going to do the gestational diabetes test. I have a blood glucose monitor and will test 2 hours after every meal like what was recommended in my last pregnancy. If I find that it is getting above 7 then I will eliminate refined sugar and white carbohydrates from my diet and if I am not already will up my exercise. I know this will cause controversy with the midwife but I do not want to drink 70 grams of glucose after fasting all night again. And last time I had a blood test to confirm this pregnancy I passed out for quite some time and had to get my mum and dad to come and drive me and my car home from the doctors office. 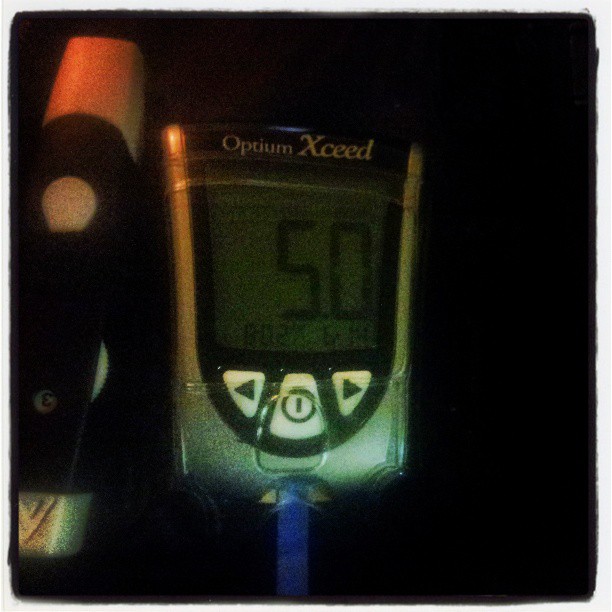 Posted by Living The Dream Homestead at 11:37

Email ThisBlogThis!Share to TwitterShare to FacebookShare to Pinterest
Labels: PREGNANCY