This ANZAC long weekend we decided to head down to Victoria's iconic great ocean road, the start of this great drive is only just over 2 hours from home. It has been some time since we have been down here, it was over 5 years ago when we headed off for our honeymoon around Australia. When we first got married we thought we would test out our Kombi and took him on his maiden (can you use that term for a boy car?) voyage as far as the 12 apostles and then on the way back we did the western half of the road. This time we didn't visit the 12 apostles as we have been there before and was a bit out of the way and we were enjoying relaxing. I'm glad we didn't as some people who were camping next to us told us that someone had fallen off the cliff and there was a large rescue effort going on! We camped 30 kilometers out of Apollo Bay by a river, and a short 4x4 track near camp lead us to the beach, a very untouched beach that not many people visit. The ocean was fierce and there is no way I would get in the water there. And that is a big thing for me to say as I love the water and there are only a couple of times in my life have I ever refused to get in the ocean (another time was up north when there were crocodile sightings, Paul told me to just get in but I refused, no matter how hot it was!) Here are some pictures from our time away! 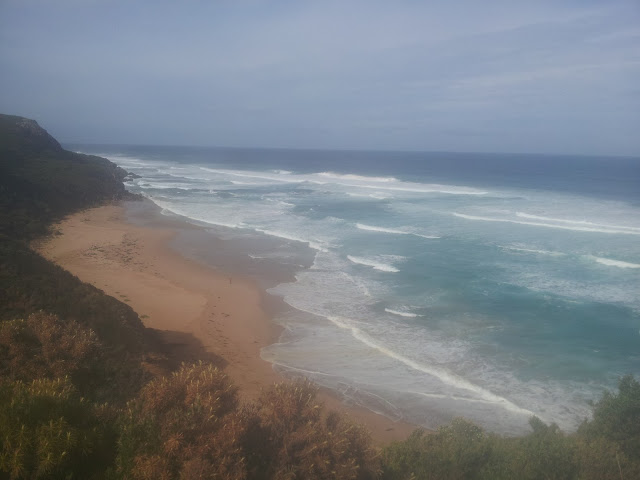 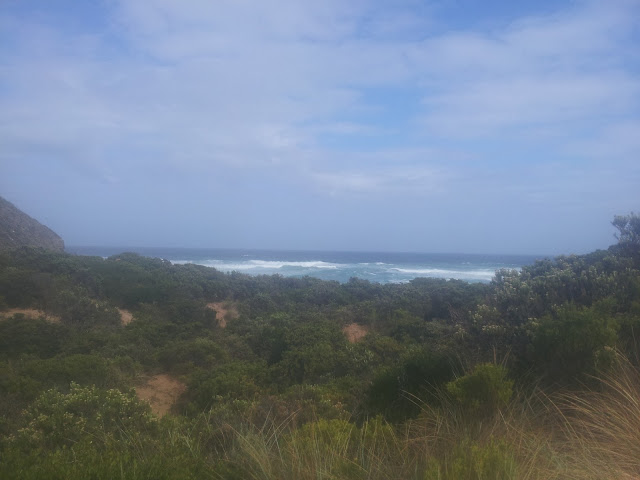 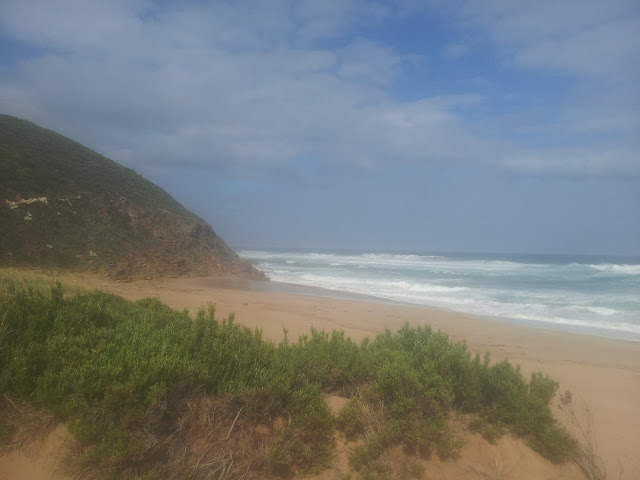 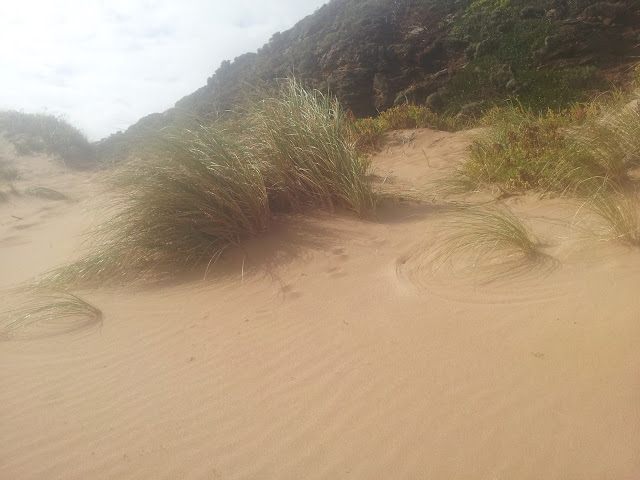 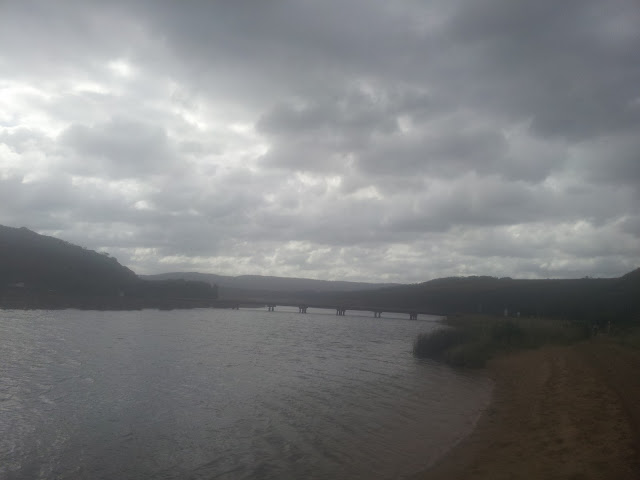 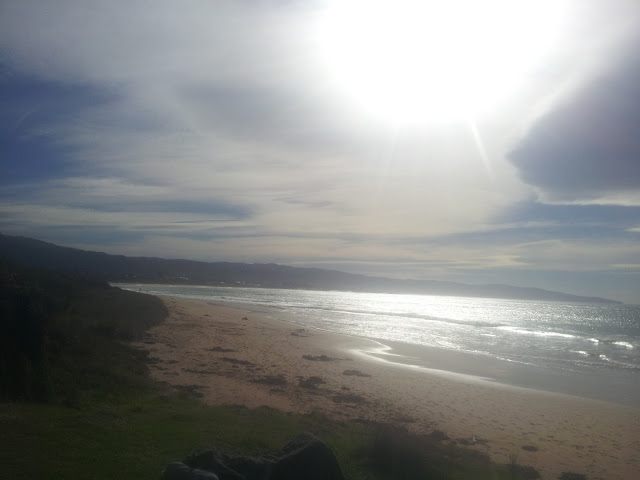 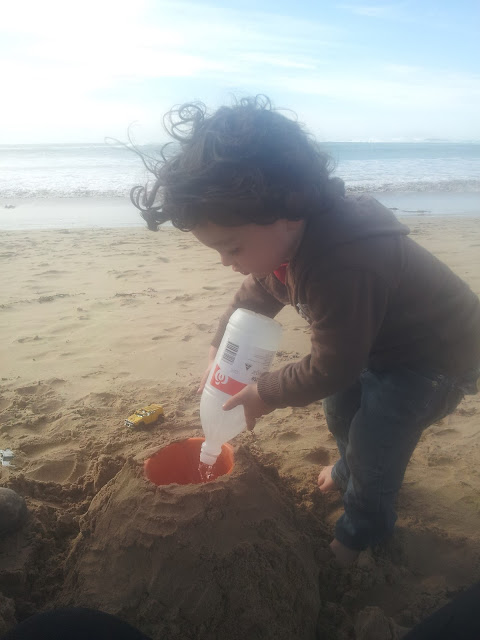 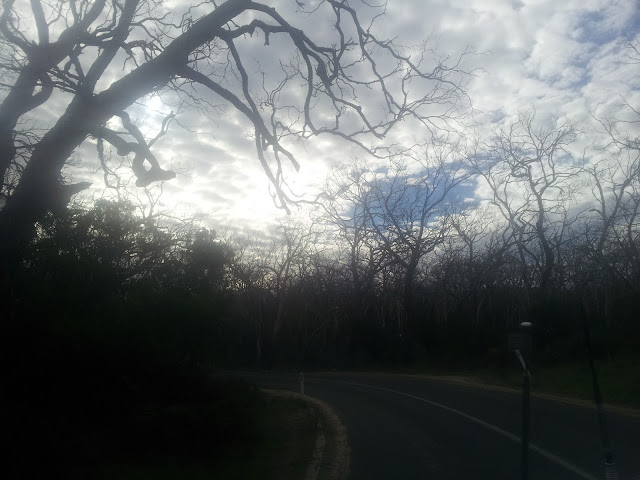 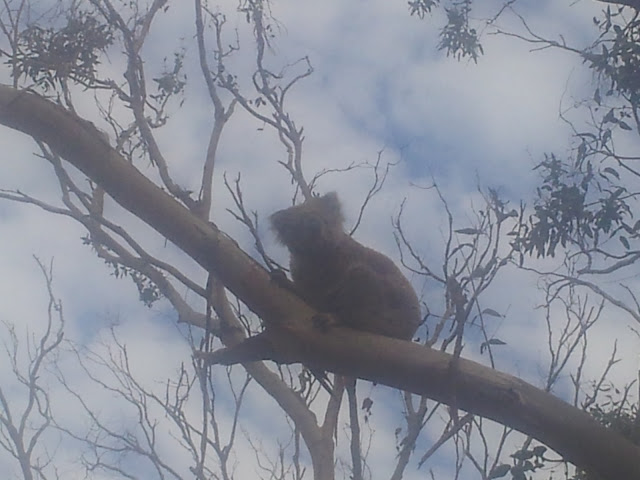 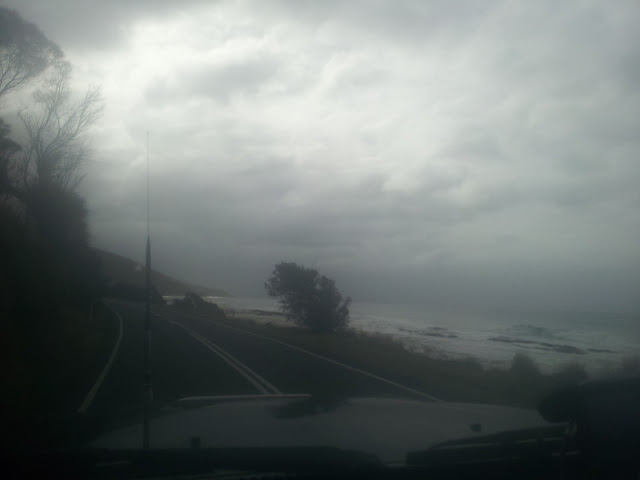 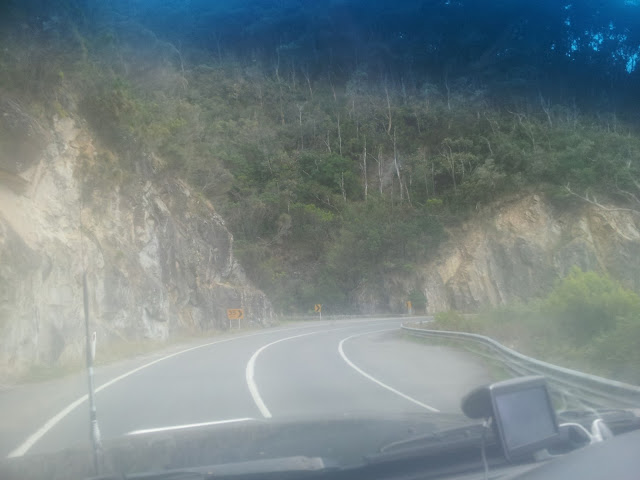 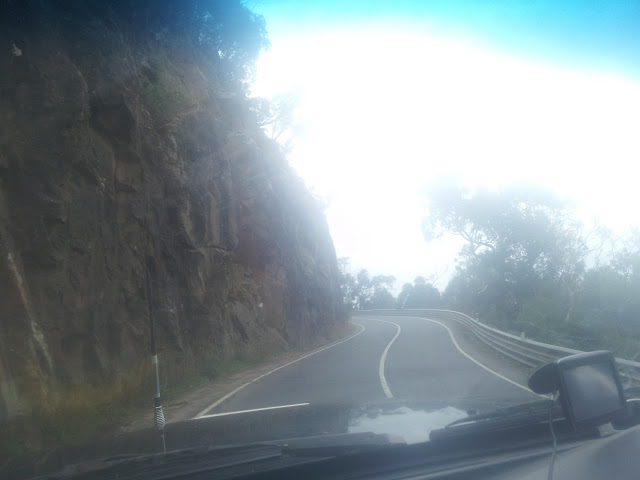 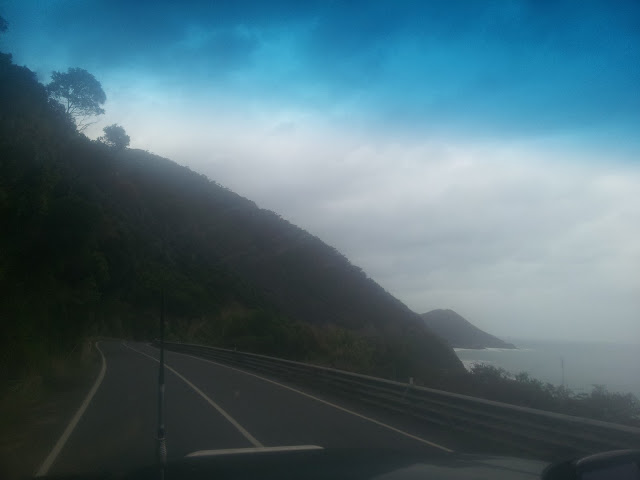 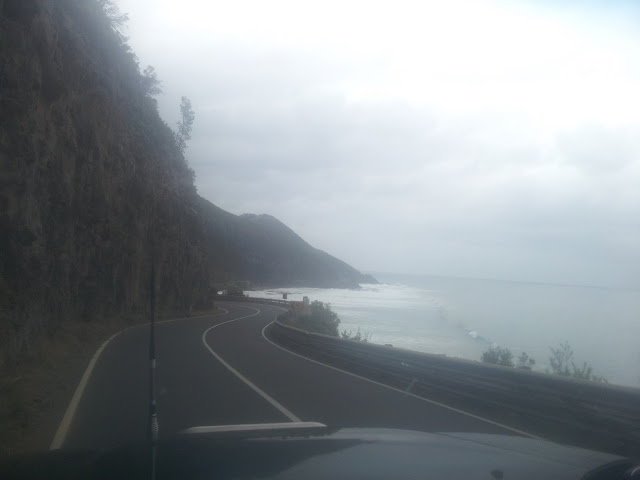 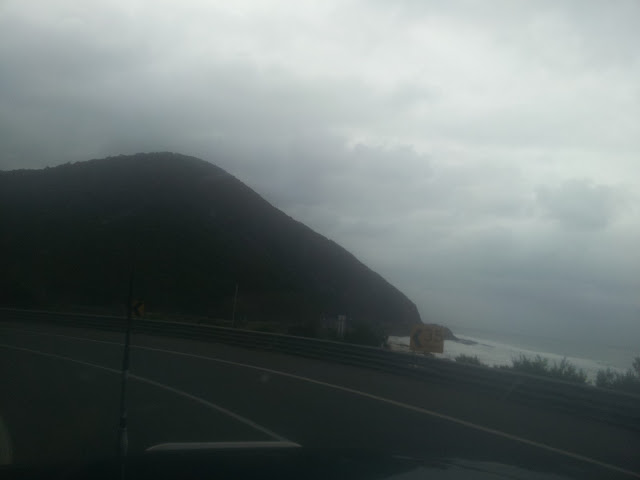 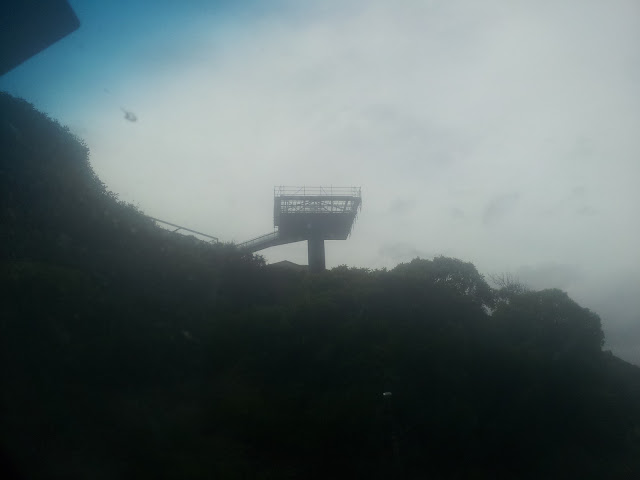 Posted by Living The Dream Homestead at 07:35