So few had known my struggle with infertility and the heart ache it was causing on a daily basis. But this one person, who I considered a good friend, had known my rough ride on the journey so far. She had seen me at my lowest point as I struggled to hold it together (a better description would be not holding it together) on the anniversary of my miscarriage, I had spent many hours telling her of the unexpected heart ache and she listened and encouraged.

I had been resistant is seeing a specialist as I had tried and tried before to get a referral, all the doctors I had seen were coming up with what felt like 101 reasons why I didn't need to see one. I was angry and frustrated at the medical system, at these crappy doctors in the public system. I recall relaying this to her and having a laugh at some of the 'better' doctor experiences that we had had.

She knew of my upcoming appointment with the fertility specialist, we had spoken while I was sitting in that empty waiting room, I was nervous at what was to come, who I was going to see, and if the doctor would just fob me off like everyone else had. She had planned to see me after so we could chat about what had happened, so I could make sense of the situation, especially after I had been given a glimmer of light after over a year of darkness.

She thought I was just pissed. Pissed that she had cancelled on me again. But what she didn't know was that it ran deeper than that, deeper than just being left in the lurch again.

And truth be told it was my fault that I didn't tell her why her cancelling on me had upset me so. My right hand man so to say, the first person I would turn to after my husband, was nowhere to be seen, for one of the most important days in my life.

And this day changed my life forever. Without this day I wouldn't have felt the intense joy as I found out I was pregnant a few weeks later, which was only possible with the help of that specialist appointment. But that day also brought something unexpected. I lost a friend when that's all I needed.

After I wrote this I showed it to my husband who encouraged me, and told me that everything happens for a reason, and that it was inevitable for this to happen. It's just their personalities, they had done it to quite a few people in our friendships lifetime and they are likely to continue to do it. I emailed this to that lost friend after a post on her facebook wall sparked the writing of this. She thought that just cancelling on me caused the end of our friendship. That was not the case it was a time of need and this had happened over 6 times in row. I was even more enraged when she had stopped talking to a friend a couple of months previously because she was doing the exact same thing to her. I don't like hypocrites. So as I was saddened at a loss I am excited about a new season. I have many friends around me who I love and love to do life with. 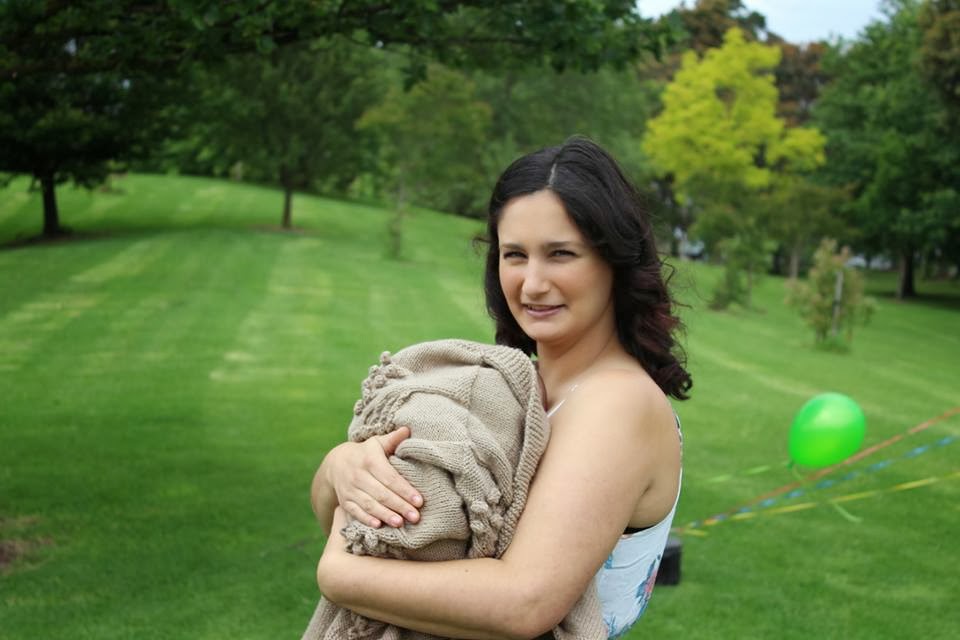 In my new season as a mum of 2 boys

Posted by Living The Dream Homestead at 14:46

Email ThisBlogThis!Share to TwitterShare to FacebookShare to Pinterest
Labels: thoughts