Before we headed off to the glass house mountains we set off to see the historic Glen Inns tunnel, which was carved out of solid rock. The only unfortunate bit was all the graffiti in the tunnel. 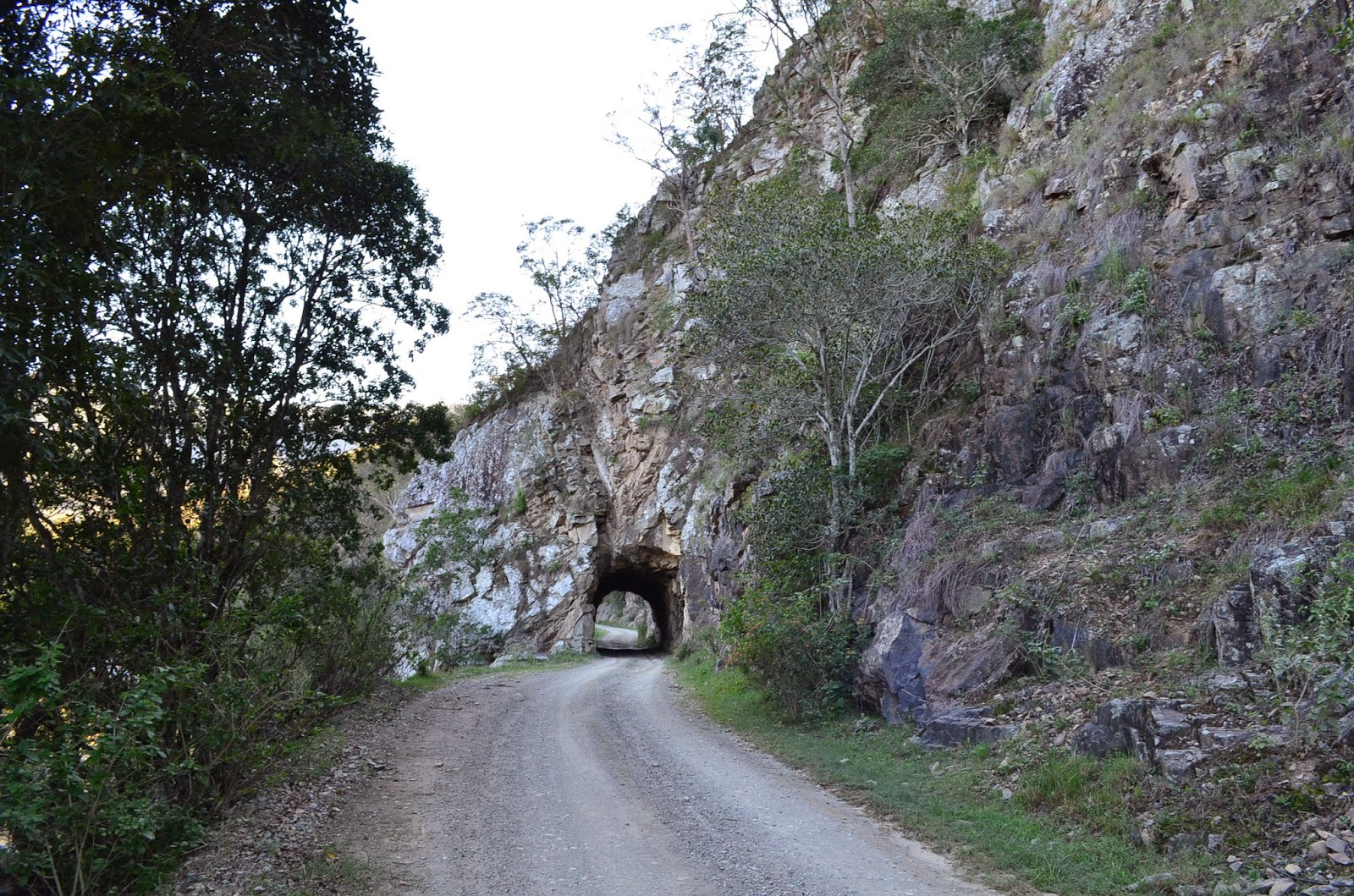 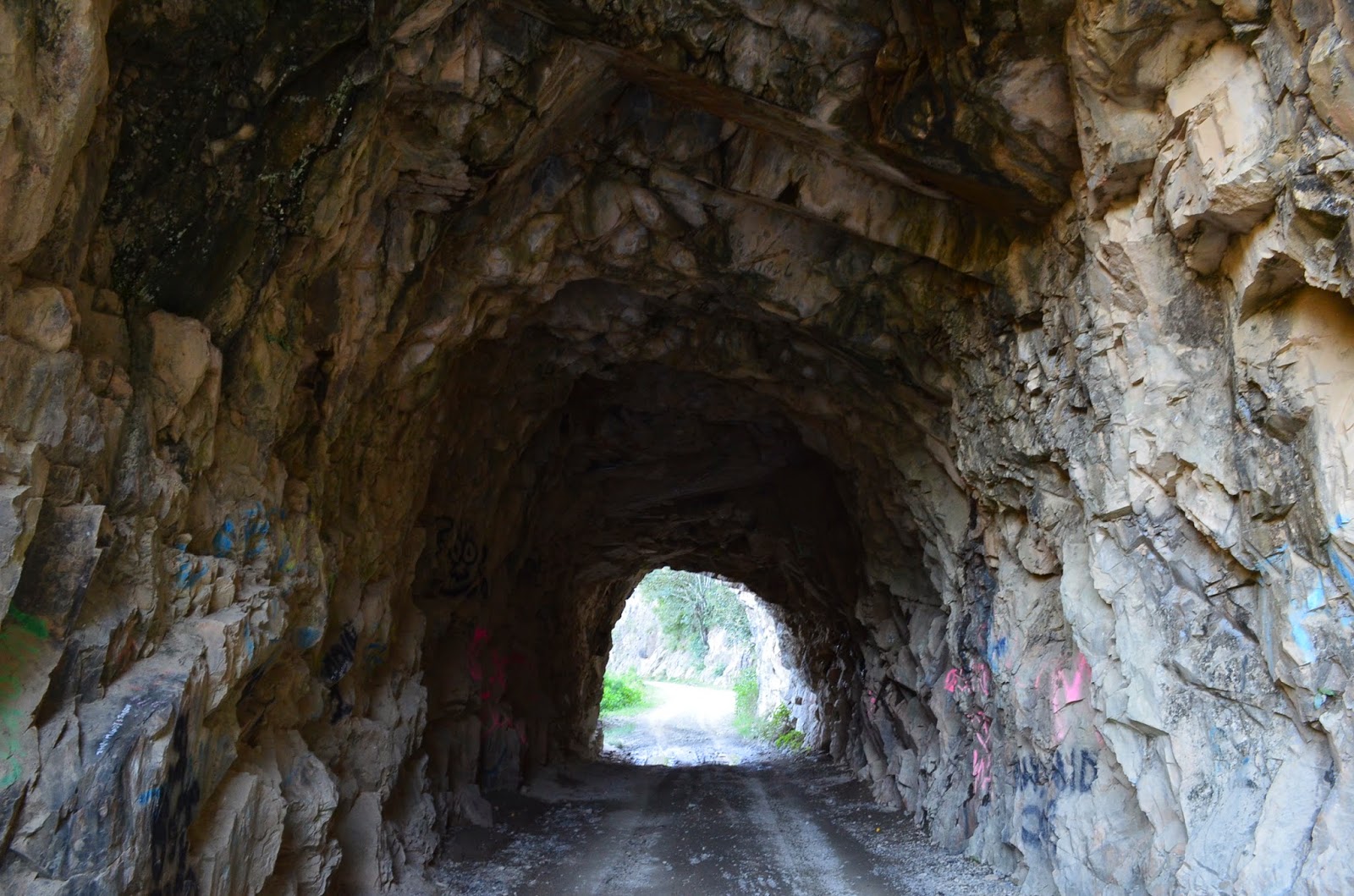 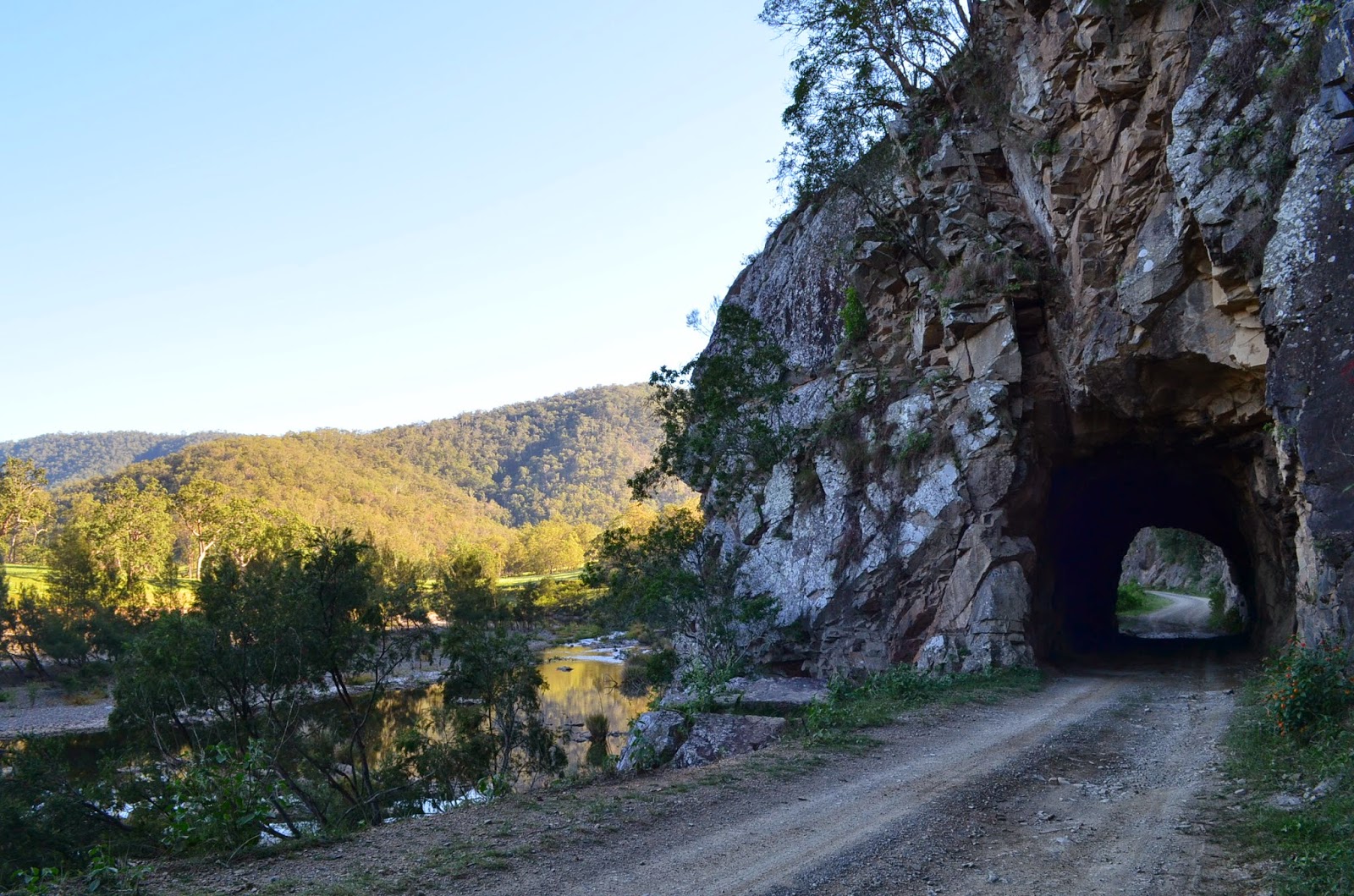 On the way back we spotted a track to Tommy's lookout. Legend has it the Tommy (an Aboriginal man) who was a local stock man, bush ranger, and on the run for authorities used to sit on the rock and watch for prospective gold miners and rob them of their finds. Rumor has it that Tommy's treasures are still hidden up on the mountain. This is the view from Tommy's rock. 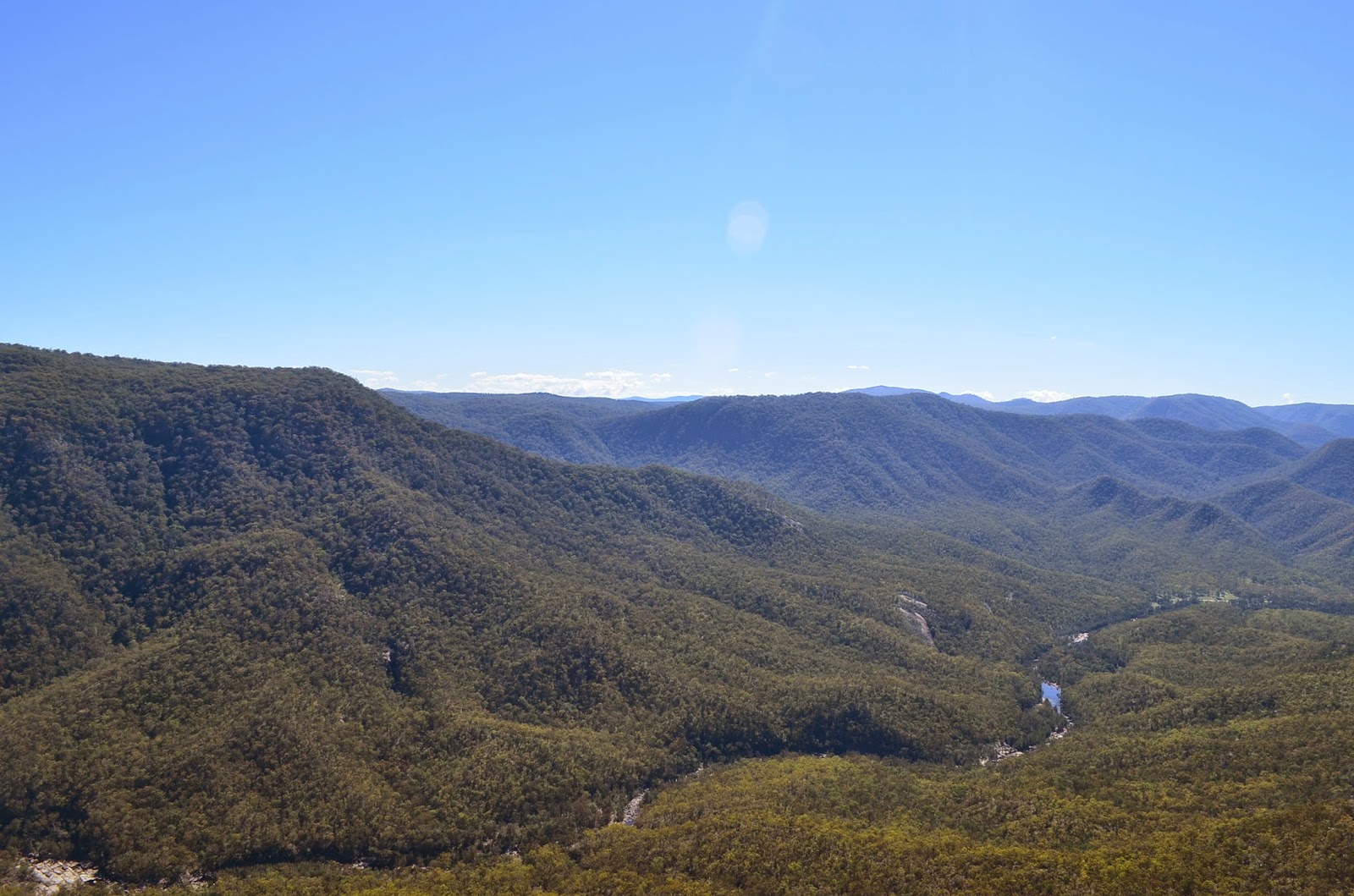 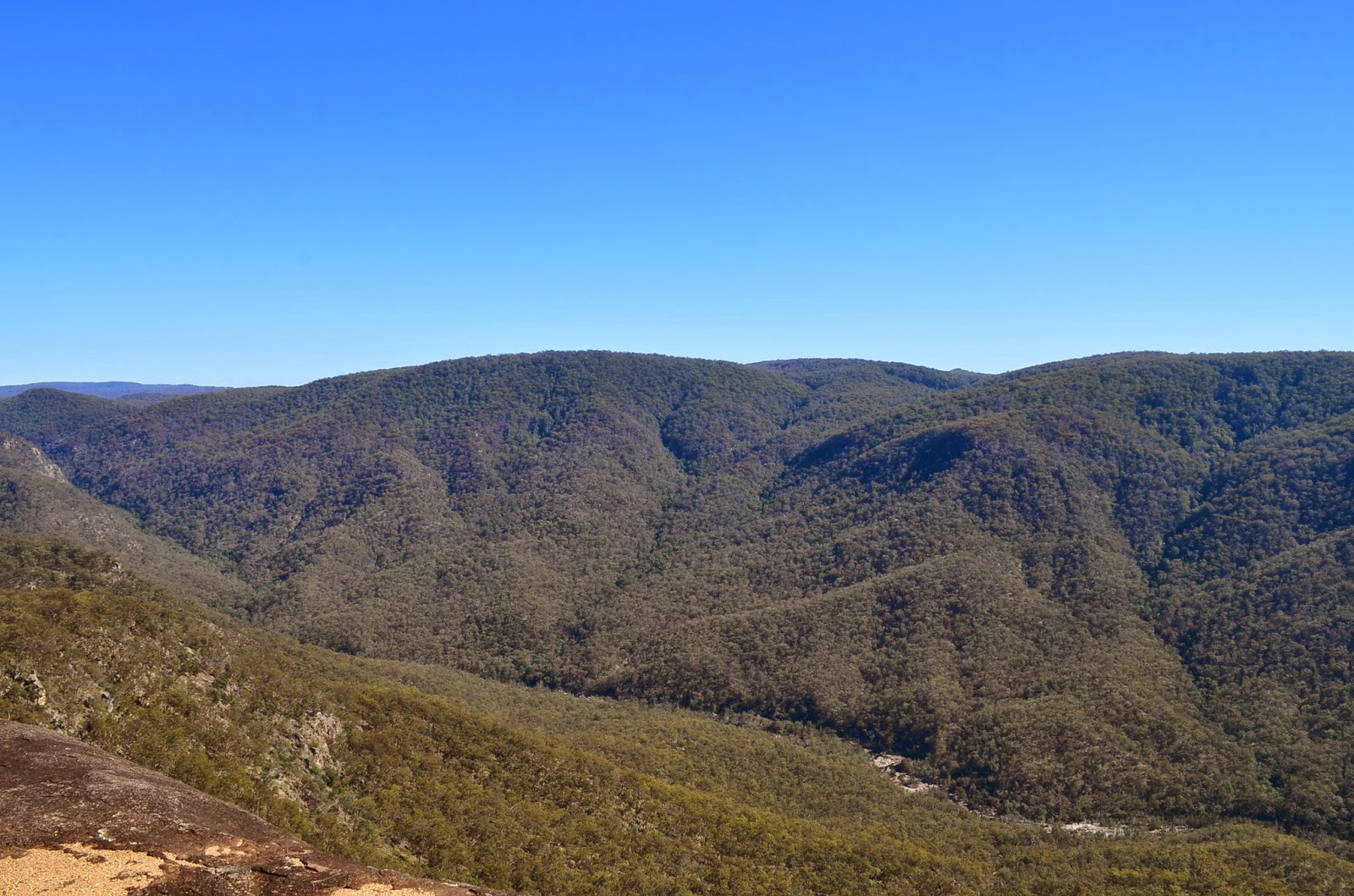 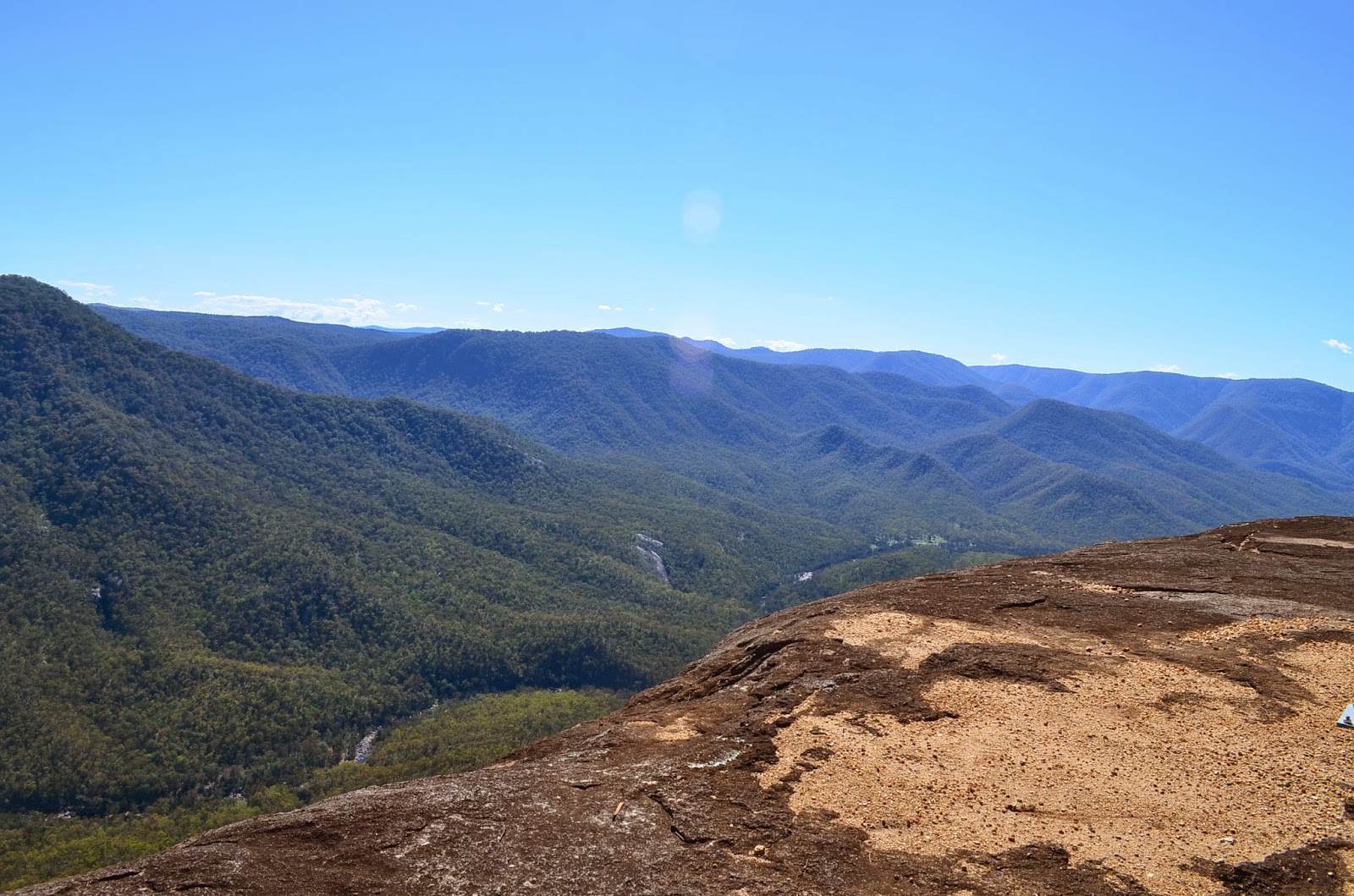 On the drive up to Brisbane we found a park to let the kids have a breather. I have to remember to take more moments like these! 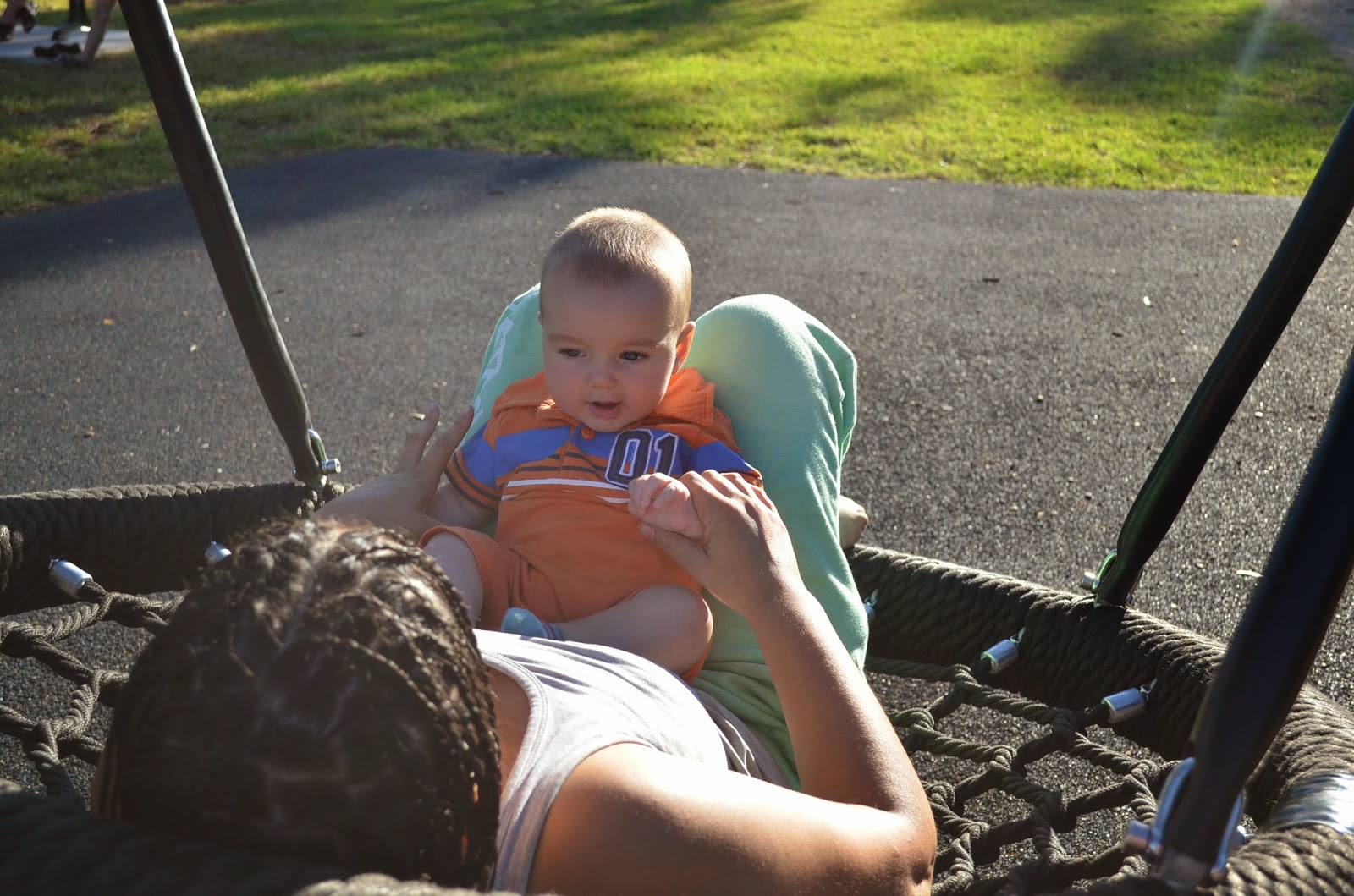 We arrived at the glasshouse mountains late at night, the camp spot we wanted to stay at was fully booked for the Easter long weekend. Luckily we remembered a rest stop near where we used to live when we were travelling around Australia. It was packed but luckily we found a small patch and took off early in the morning!
Posted by Living The Dream Homestead at 16:37